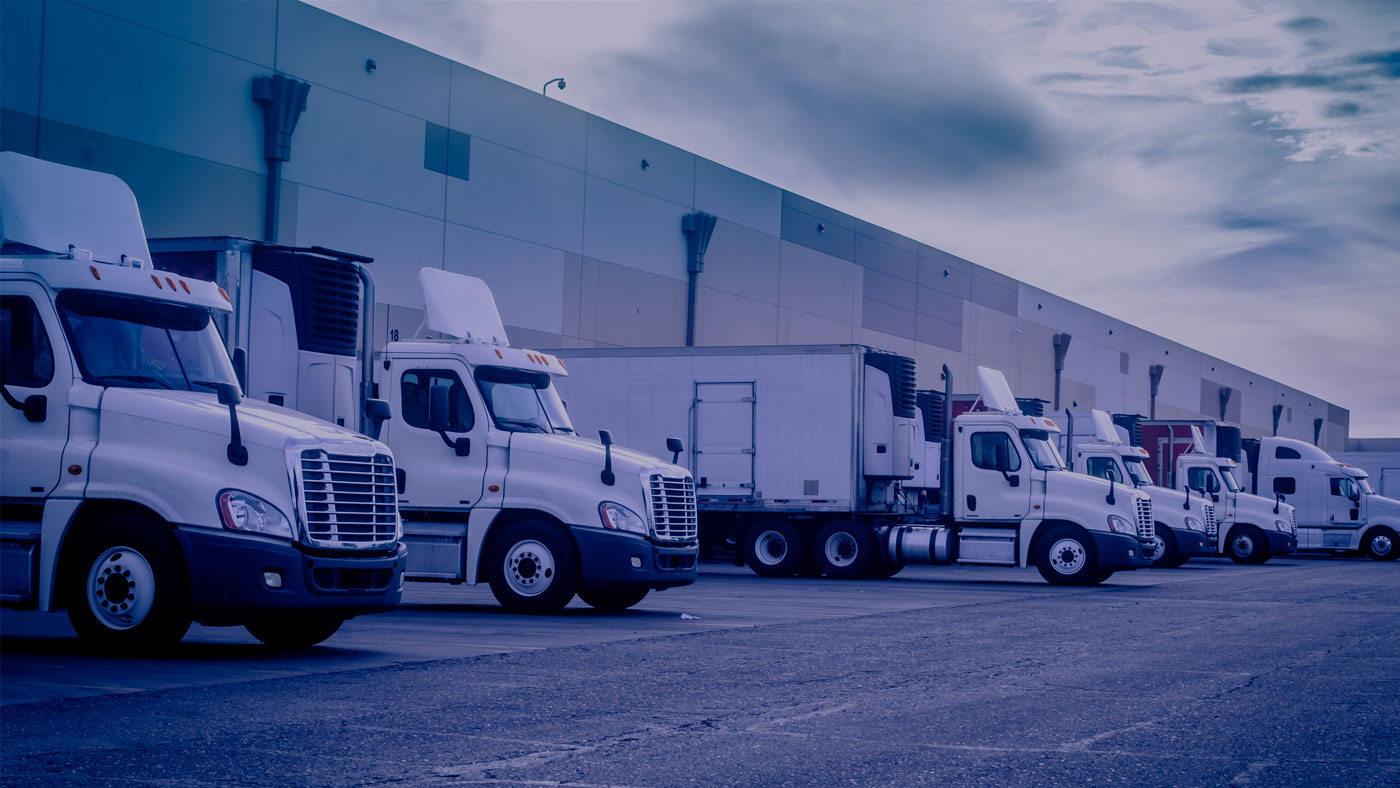 Ask most drivers what their least favorite part of the job is, and you’ll probably get at least a few mentions of detention. Over and over again, unpaid, unproductive time is reported to be one of a trucker’s biggest frustrations.

Driver detention is a headache for everybody who’s involved in it, but especially our truckers themselves. It cuts into their hours of service and the number of miles they can drive in a day. When they aren’t moving, it can make them late for their next stop, or even miss out on other loads. Then there’s the frustration of sitting and waiting for an unknown period of time…. all out of their control.

These problems aren’t left at the loading dock, either. Truckers often find themselves making difficult decisions about when to take breaks. In 2018, the Department of Transportation published a report detailing the larger impact of long wait times. Outside of the expense to drivers (which clocked in at a whopping $1.1 to $1.3 billion per year), excessive driver detention has a human cost, too. The study concluded that a 15 minute increase in detention time increases the chance of being in an accident by 6.2%!

Unfortunately, this aspect of the job has been growing for years. In 2019, 63% of drivers reported waiting more than three hours to get on the road again. A separate study found that longer detention time became more common between 2014 and 2018. During that period unpaid, unproductive time lasting less than two hours fell, while detentions exceeding 2 hours were up. In the same study, more than 9% of respondents reported detentions exceeding 6 hours.

There isn’t much data about 2021 available yet, but given the state of shipping, we expect that detention numbers are likely getting worse. Nobody wants that to happen, but like it or not, that’s our reality today. So what do we do about it?

Unfortunately, the causes of lengthy detention time (crowding at docks, inefficient loading/unloading time) are with us to stay. But because we like to stay positive around this corner of the internet, we’d like to point something out:

That’s right. Driver detention is an often overlooked area for carriers to gain a competitive edge. At NTI, we recommend reducing unpaid, unproductive time as much as possible. A few options are raising detention pay or reducing the amount of wait time before it kicks in.

Unpaid, unproductive time is a huge frustration. Drivers consider it “donated time” and it puts them at odds with you and your customers.  We see closing this gap as a win. Reduce your unpaid time, and get ready to become a referral magnet!