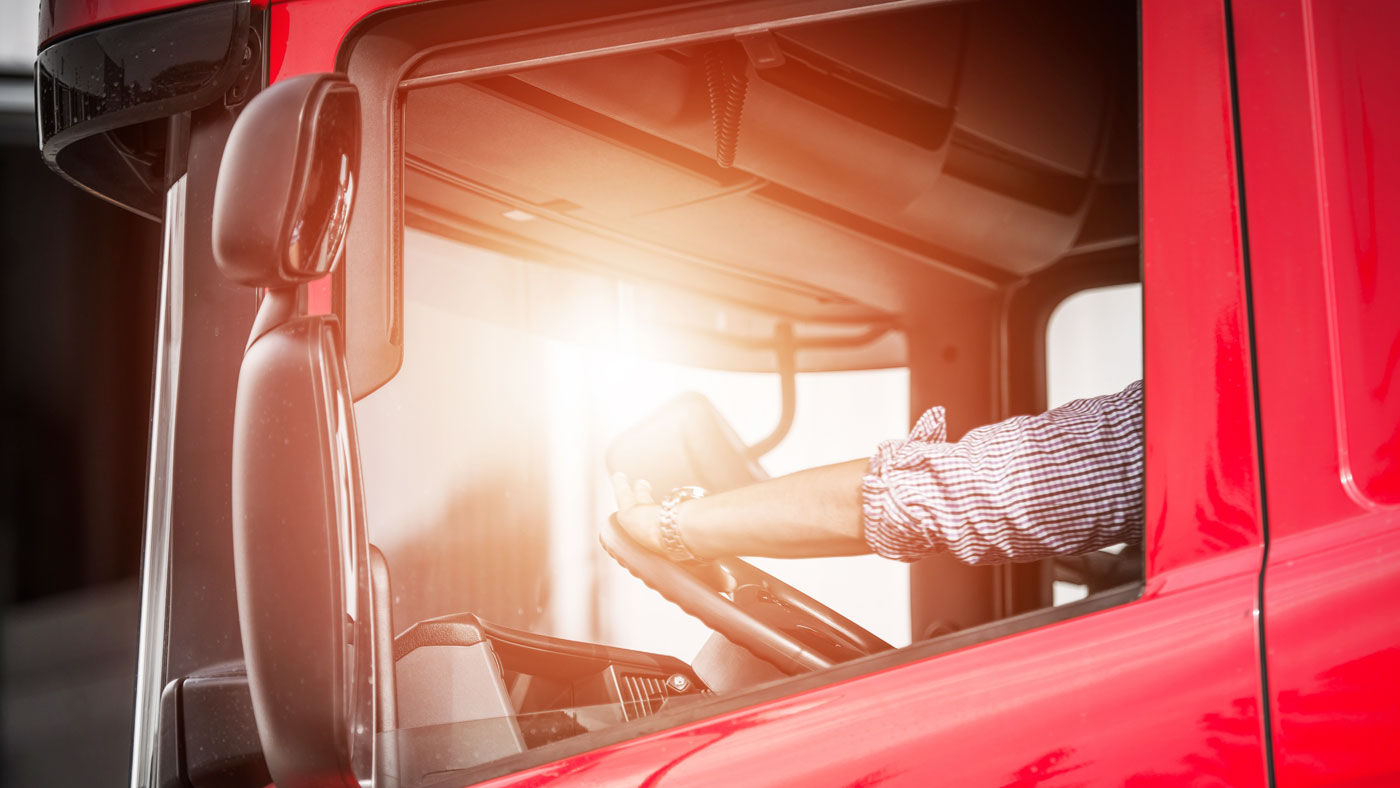 After spending the first half of 2020 rightsizing and attempting to pivot, most carriers were blindsided by the changes that came in the remainder of the year. Fleets experienced record low turnover and even stalled recruiting efforts in Q1 and Q2, only to find themselves completely unprepared for the third quarter. Once summer rolled around, demand for consumer goods spiked, along with driver turnover. Now, the trucker pool is drying up and carriers report that they could grow their business many times over if only they could recruit enough drivers.

A few streams flowed into this river. For one, as lockdowns were lifted, truck-competitive job openings picked up, causing the driver pool to contract. The Drug & Alcohol Clearinghouse encourages potential drivers to self-select out – meaning they won’t even apply to change jobs or enter the industry. The growing economy increased competition among carriers to retain the drivers they already had. Schools produced fewer new entrants, thanks to social distancing requirements. Finally, some of the dip could be attributed to age. Drivers near or above age 65 could be choosing to ‘sit this one out’ rather than risking COVID-19 infection.