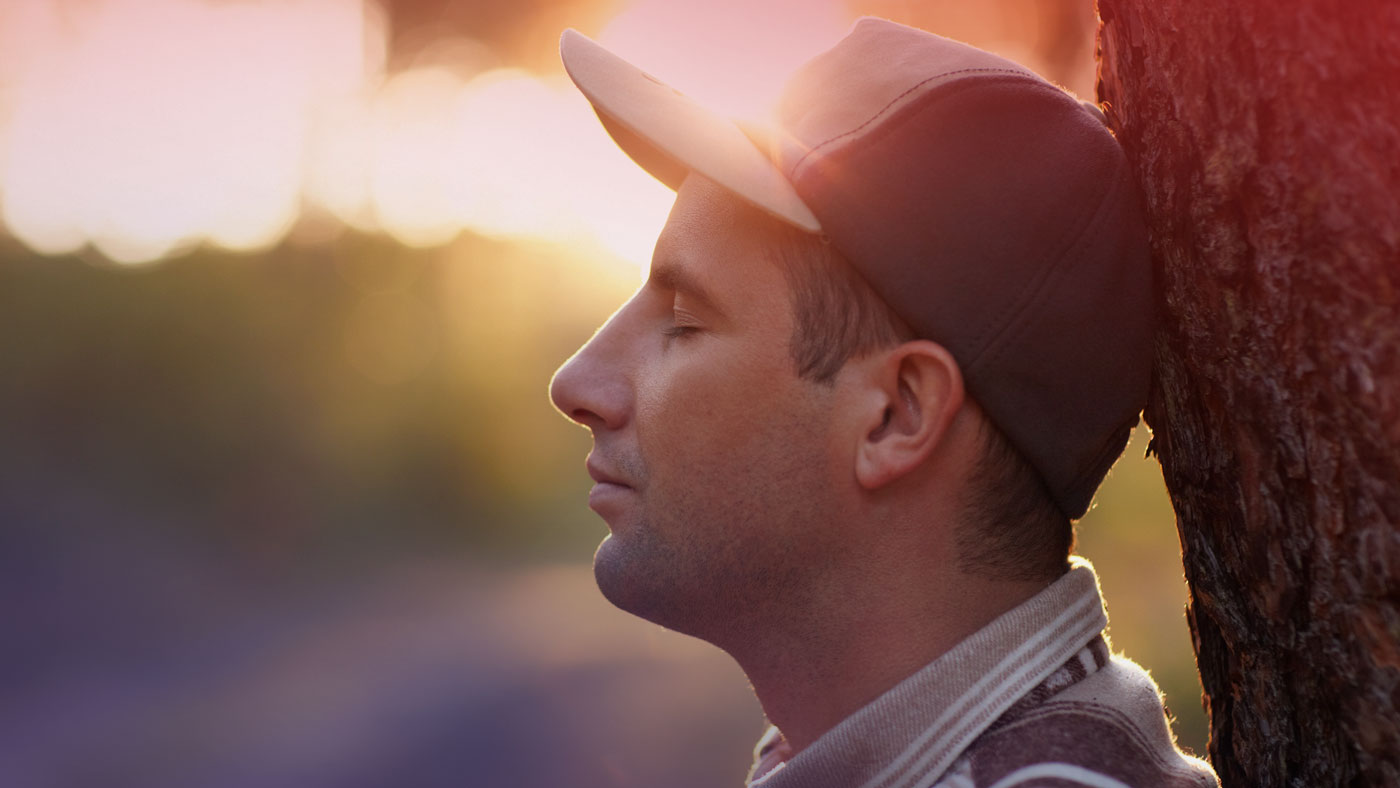 National Truck Driver Appreciation week may be wrapped up for 2021, but we’re determined to keep the momentum going for as long as possible.

That’s because, at The National Transportation Institute, we’re a little obsessed with drivers. We encounter so many of them who take pride in their job and want to do their absolute best at it. The men and women who get behind the wheel work hard, stay committed, and know that they make a substantial contribution to the economy.

Of course, we all know there’s no shortage of daily challenges in the role, either. Even after the two years that we’ve had, truckers often still get treated like nuisances instead of heroes. There’s a lot that they just wish the rest of the world realized, both about them and about their job.

Today, we thought we would share some of those insights. And after 26 years in business, numerous hosting appearances on Sirius XM’s Road Dog Trucking, and thousands of hours spent talking to professional drivers and the people who employ them, it’s a lot! Here are a few of the top things that drivers wish everyone else knew: