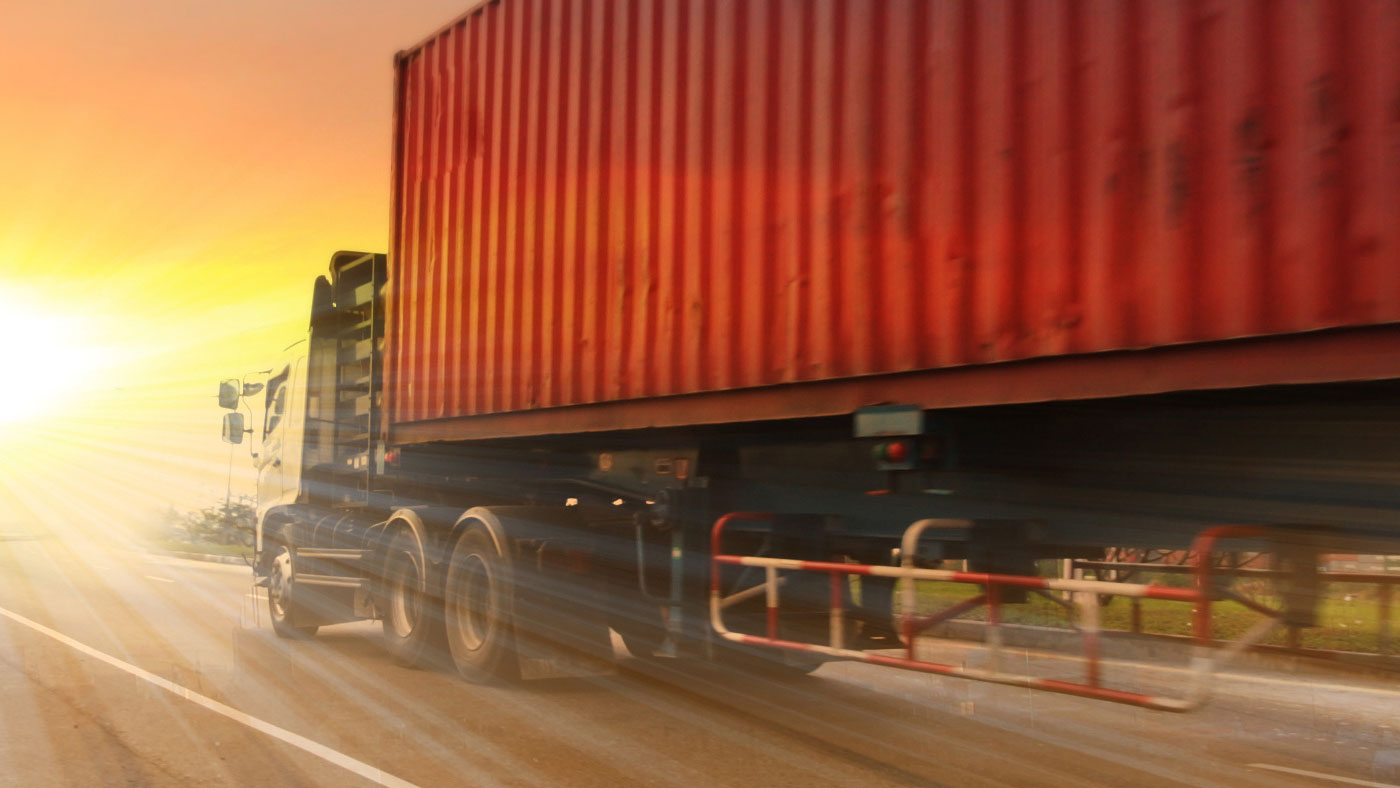 If history is any indication, we are not likely to see business-friendly legislation come out of President Biden’s administration. As a legacy Democrat, odds are that his focus will be on greater regulation and consumer protection.

This could mean a lot of things for the trucking industry. Two of the biggest potential changes we’re keeping an eye on are increased minimum insurance requirements and changes to independent contractor status.

One bill that’s on the table is the Moving Forward Act. Among other things, it raises minimum insurance requirements from $750,000 to $2 million. This would not be affordable for independent contractors and smaller fleets. We expect it to push drivers under the umbrella of a larger company, or out of business altogether.

The Moving Forward Act isn’t the only measure that could hamper independent contractor status. Another one is the Protect the Right to Organize, or PRO Act. Modeled after California’s A.B. 5 legislation, it would require companies that hire independent contractors to classify them as employees in most cases. This would make it much more difficult for carriers to contract with owner-operators. 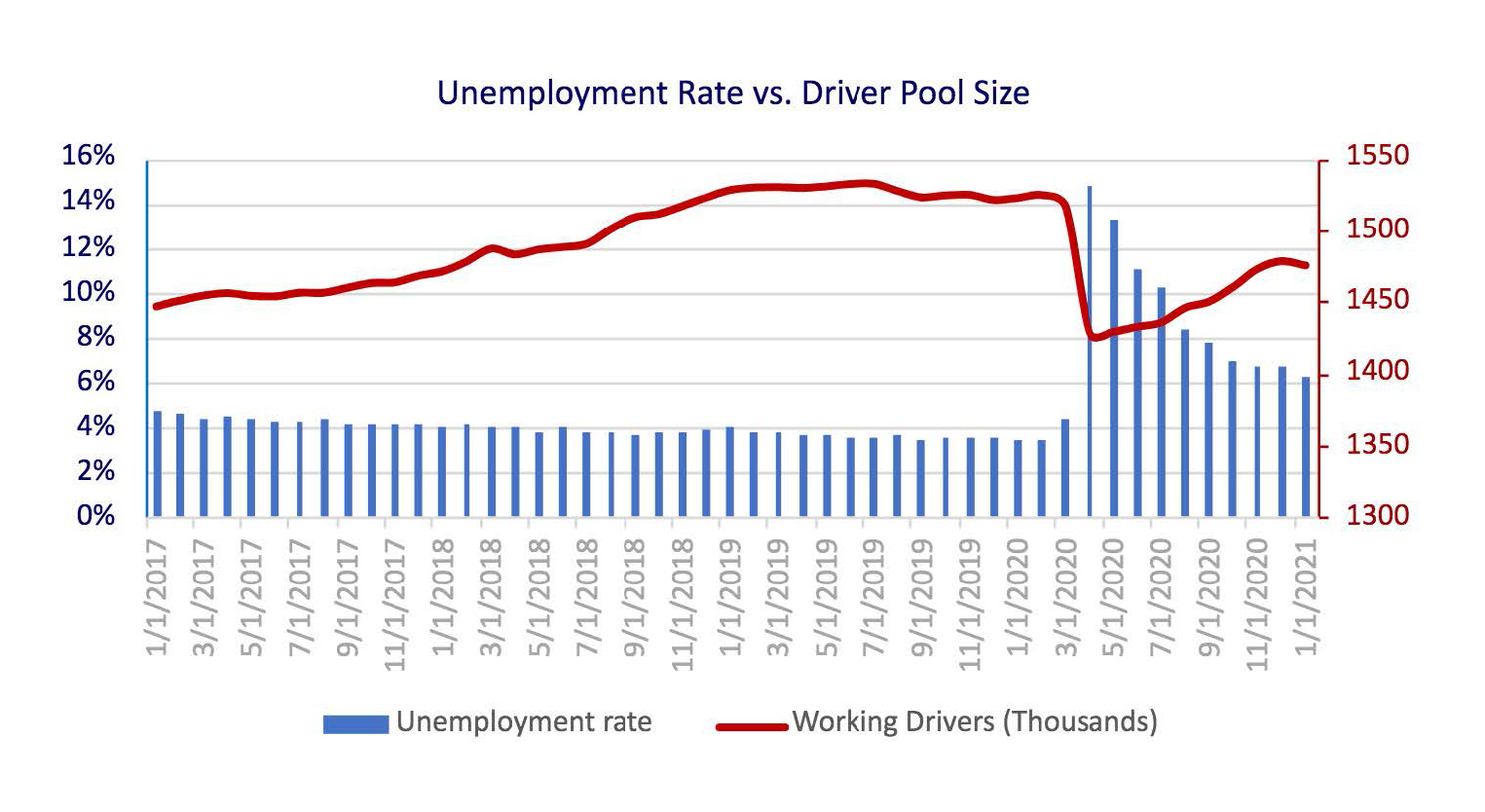