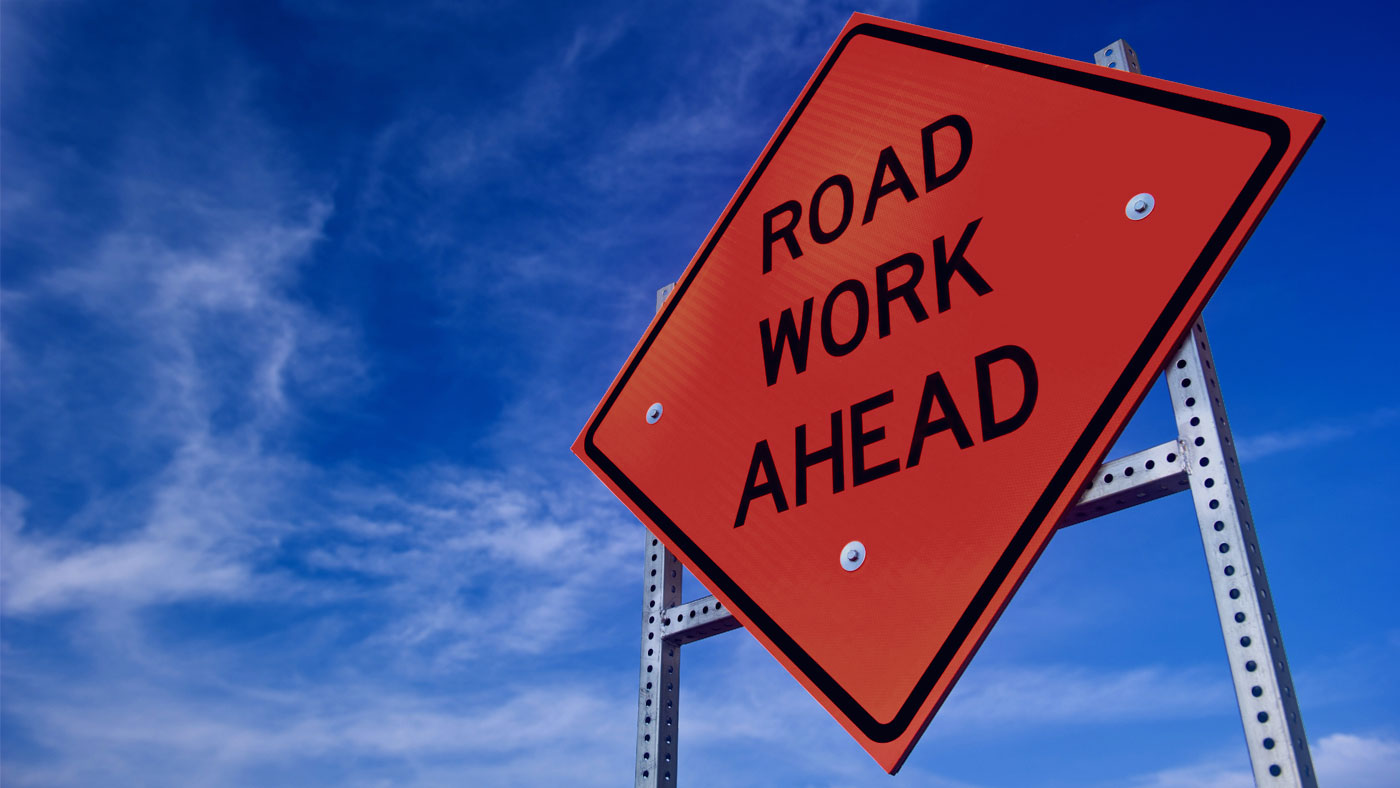 In mid-July, a caucus of Democrats and Republicans came together in support of the latest Senate proposal for an infrastructure bill. While not a done deal yet, the Bipartisan Infrastructure Framework will likely move forward in the Senate and appears to have enough backers in the House.

The infrastructure bill weighs in at a hefty $1.2 trillion and would no doubt have considerable repercussions for the trucking industry. As of this article’s publication, the Bipartisan Infrastructure Framework has $312 billion allocated to transportation spending alone. That’s $109 billion for roads, railways, bridges, and other ‘major projects’ (to use the bill’s language).

According to a White House Fact Sheet, one of the main goals is to “repair and rebuild roads and bridges, with a focus on climate change mitigation, resilience, equity, and safety for all users”. That sounds good to us, but just in case the Biden Administration happens to read this blog, we’d like to make a few suggestions. After 25 years of feedback on all things trucker-related, we know what drivers need to do their jobs.

If it were up to us, these are the items that we would put front and center in the infrastructure bill:

This item may come to fruition. A perennial complaint from truckers is that they get stuck on crowded highways when work brings them near a large metropolitan area. And hey, if we had to spend hours at a standstill, while getting paid per mile, we would not be happy either. The bill that’s currently being debated includes over $100 billion specifically for public transit and passenger rail. Time will tell what happens, but we would not mind if it happened to ease traffic in and around major cities.

This is a huge, yet often overlooked issue. Limits on time spent behind the wheel was a big topic in 2020. But the flip side of hours of service is that drivers need to be able to stop somewhere. Whether that’s a busy city or a rural area, truckers have to park somewhere, and have a right to do so without compromising their safety.

In a 2019 Federal Highway Administration survey, 75% of drivers reported struggling to find safe parking at least once per week. Only 2% said that they never have trouble finding parking (we’ve never met those guys, either).

Providing adequate safe, legal parking for truckers would make the roads safer for professional drivers and regular motorists alike. Carving out space for trucker parking would go a long way in our book.

Repair For Aging Bridges and Roads

We’ve talked about this before. When roads and bridges wear out, it not only creates an unsafe situation for the general public, but it leads to huge problems for those whose paychecks depend on covering a certain amount of distance. As we mentioned above, the Infrastructure Framework allocates more than $100 billion to roads, bridges, and other structures. We’re pretty excited about the possibility of giving our infrastructure a much-needed facelift.