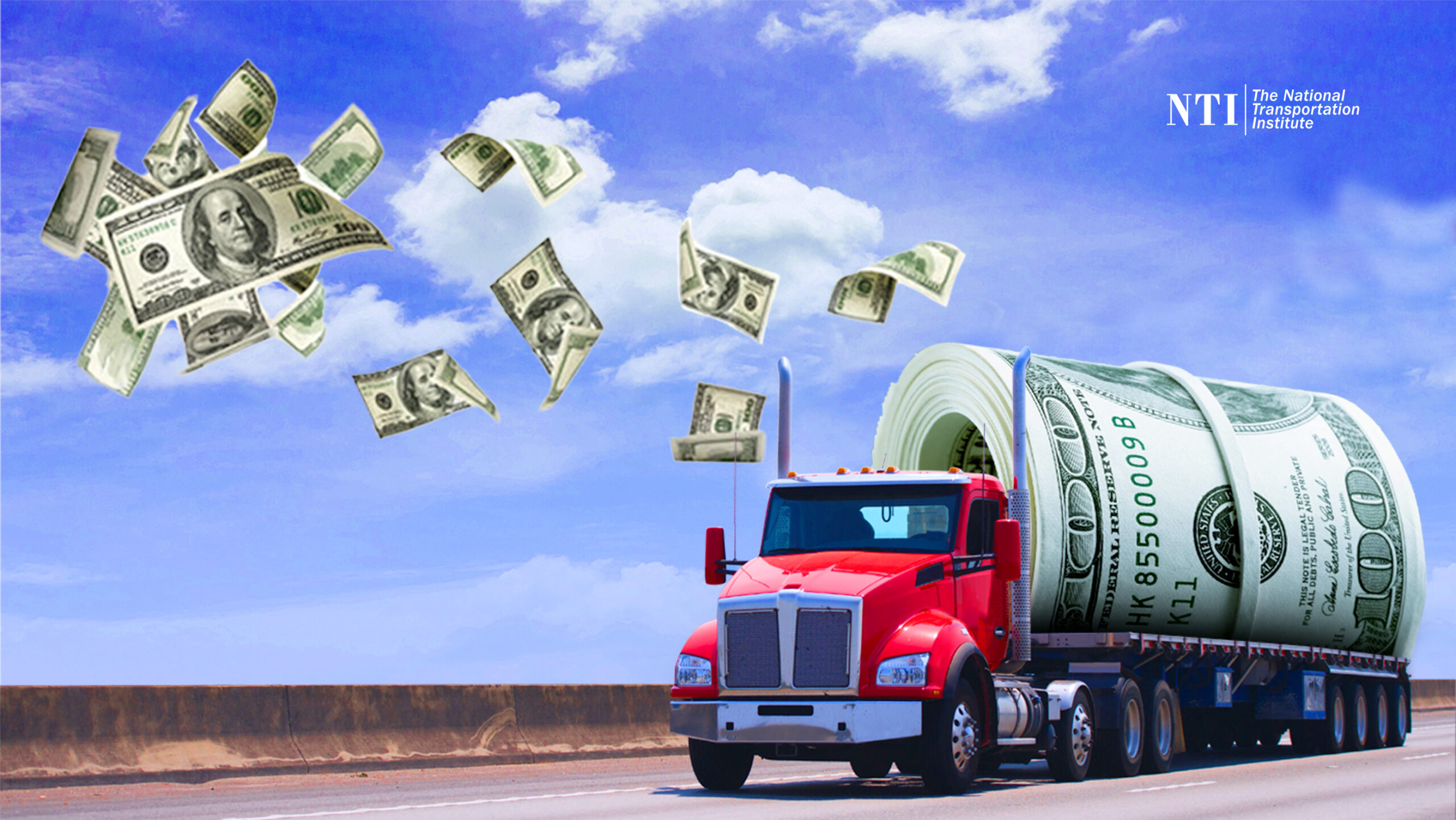 Though per-mile and hourly pay for truck drivers across the board continued to climb upward in the first few months of 2022 — across segments, job roles, trailer types, and geographies — the prevalence of fleets offering sign-on bonuses and referral bonuses as recruiting tools each slipped year over year compared to the same time span a year ago. That’s according to The National Transportation Institute’s flagship survey, the National Driver Wage Index.

While the prevalence of both incentives hovered closely to where they were in the final months of 2021, the year-over-year dip isn’t surprising. The driver market, while still competitive and tight, has eased slightly, in line with the broader economic slowdown

But fleets’ urgency to recruit new drivers to fill empty seats and replace departures still looms large. Thus, the prevalence of recruiting incentives are likely to remain elevated. The number of fleets reporting sign-on bonus offerings is about 20% higher than it was in 2019. And it’s nearly doubled since 2015.

Despite the acceleration in the prevalence of sign-on bonuses, however, their efficacy as a recruiting tool — and especially a retention tool — is questionable.

Why? Because they’re not a driver favorite. Partly because of the label — it’s usually a misnomer to call them a sign-on bonus, when they’re actually a long-term performance incentive. So sign-on bonuses can immediately cause a communication issue between drivers and their new fleet employers. Thus, sign-on bonuses usually aren’t effective tools to create long-term driver retention, and they’re ripe for creating friction.

Here are a few alternatives for fleets to consider in lieu of sign-on bonuses — and ones that could be more effective in helping fleets achieve the goals they’re after with their driver programs:

After all, that’s what many sign-on bonuses are — retention bonuses paid out over the course of a few months or a year. So why not call them that in the first place? It removes the communication gap, builds more honesty and transparency between carrier and driver, and it helps drivers better understand their paychecks. That’s what many drivers seek, after all: Honesty, transparency, and clarity of their pay. That’s what they’re looking for and it’s why they stay with a company. Plus, by calling it a retention incentive instead of a sign-on bonus, fleets can structure these more appropriately for longer-term retention rather than incentivizing just the first 180 days or year.

Instead of a sign-on bonus paid out over months, why not offer a true, upfront payment that gives drivers a cushion while they transition into their new job at your fleet? It helps them bridge any gaps in their pay, since they may go several weeks between the last paycheck at their former employer and their first paycheck with your fleet, helping ease the pain of changing jobs. It also communicates an important message to drivers: That your fleet respects their time and respects their decision to work for you, and that you’re willing to provide them financial support for that.

Incentives that put more weight on rewarding the people you already have not only helps retention — but it helps attract new people to your company too. Referral bonuses show current and prospective drivers the extreme value you place on your people. Plus, they can help build your recruiting pipeline with drivers more likely to be qualified and quality candidates.

To glean more insights about prevalence of incentives like sign-on bonuses, referral bonuses, and guaranteed pay, among the many other attributes and trends of driver compensation plans, subscribe to The National Transportation Institute‘s National Driver Wage Index and National Survey of Driver Wages.