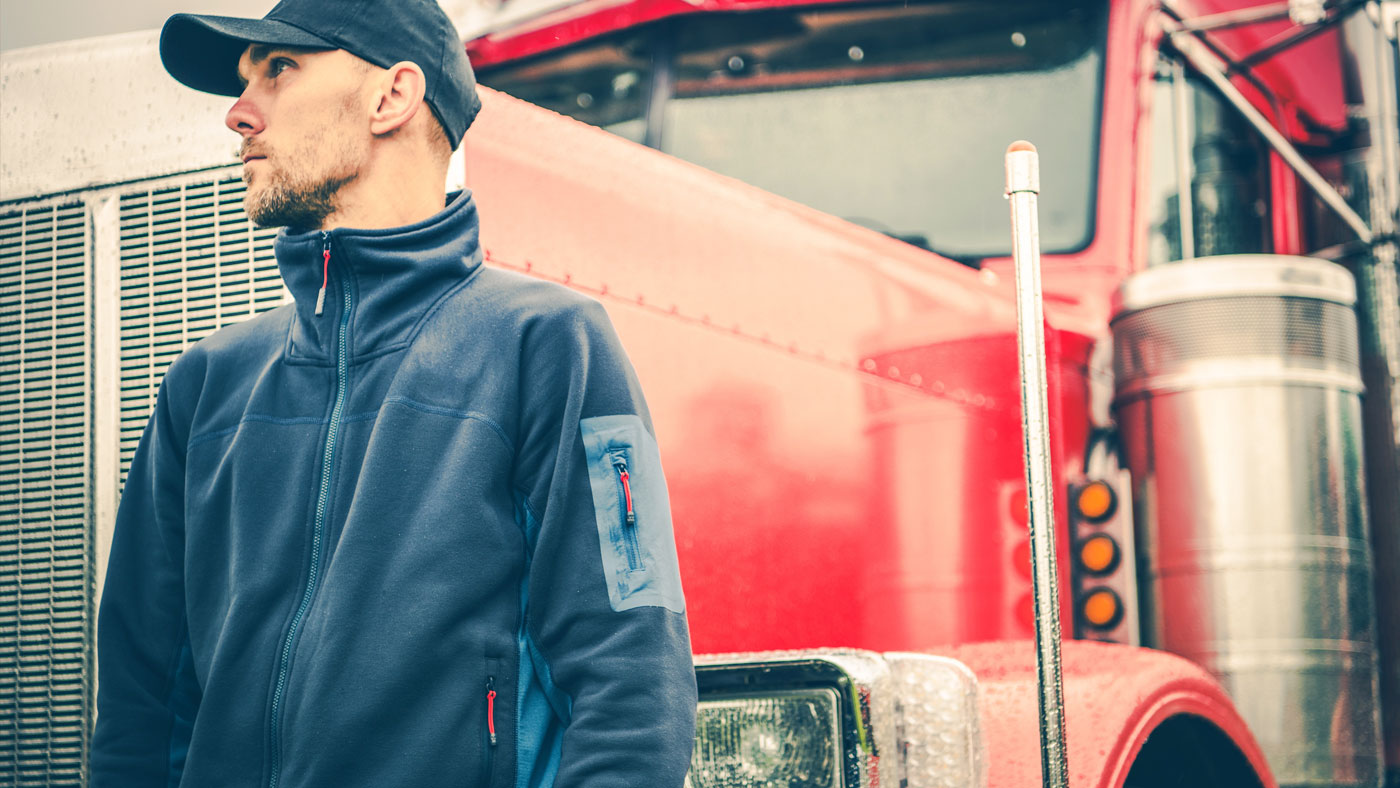 Much has been written about the difficulty in finding truck drivers. Detailed employment data released as part of the Bureau of Labor Statistics’ Current Employment Statistics program helps shed some light on the challenges trucking firms face regarding attracting workers. Comparing employment figures in March 2021 relative to March 2019 (a two-year difference), the most serious decline exists for General Freight, Long-Distance, Truckload (TL) firms (North American Industrial Classification System [NAICS] code 484121). Substantial shortfalls also exist for General Freight, Long-Distance, Truckload (NAICS 484122) and Specialized, Long-Distance (NAICS 48423). The decline in employment for Specialized, Local (NAICS 48422) is likely driven, in part, by the decline in oil and gas well drilling. Unlike the other sectors, General Freight, Local (NAICS 48411) has increased over the past 24 months. This is likely due to strong demand for local delivery of large, bulky items due to the surge of e-commerce purchasing. The ability of this subsector to add jobs has likely been facilitated by drivers wanting to be closer to home to reduce the likelihood of COVID exposure. 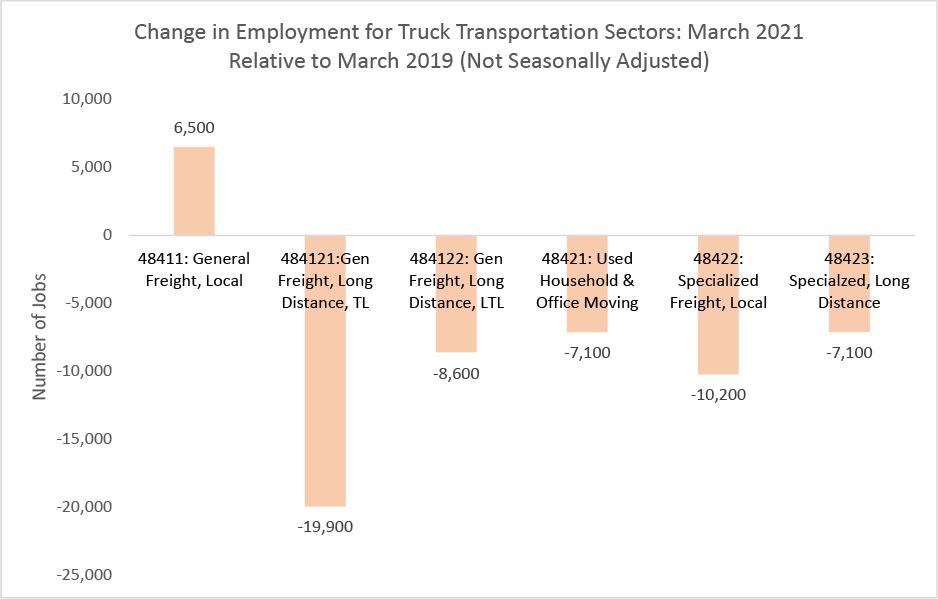